Entrepreneur, Speculator, Investor, Consultant and Strategist. Nick has founded, invested and developed numerous profitable and successful international businesses.
He has successfully “exited” numerous multi-million pound businesses across the US, Europe and Asia. He has helped strategically consult, advise, develop and restructure both listed and private company boards. He has advised, coached and mentored numerous Directors, CEOs and business owners (both personally and commercially).
Nick Clarkin is currently a Non-Exec, Consultant, Coach, Investor and Chairman in numerous companies including, Recruitment, IT, Healthcare, Manufacturing and Investment to name a few. 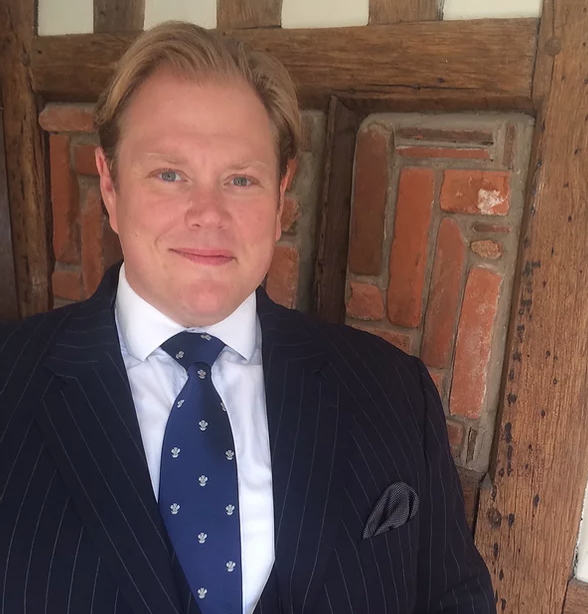 After University in Birmingham, Nick moved to London and started his career as a marketing officer for Marriott Hotels. From here he moved to the City where he spent a brief stint as an oil broker. After using a Headhunter to look for a new job, he fell into headhunting himself. This led him swiftly onto founding (and ultimately exiting) international banking headhunting company, Carrington Fox. Carrington Fox became one of the most successful international executive level recruitment and search companies for many of the leading global Financial Institutions and Investment Banks, with established offices in London, New York, Hong-Kong, Dubai and Singapore.

Further adventure followed in the form of other early-stage investments in recruitment, financial service, professional services and various IT companies.​

During his tenure as CEO of the Palmarium Group, Nick constantly used Business Advisors, Executive Coaches and Non-Executive Directors to assist himself and his management team develop their own ideas and skillsets. Today Nick has a private portfolio of investments within established, early-stage and start-up SME’s. His real love is supporting business owners and management teams to achieve their true potential; for themselves!​

Nick lives between London and Berkshire with his wife and has four wonderful children.